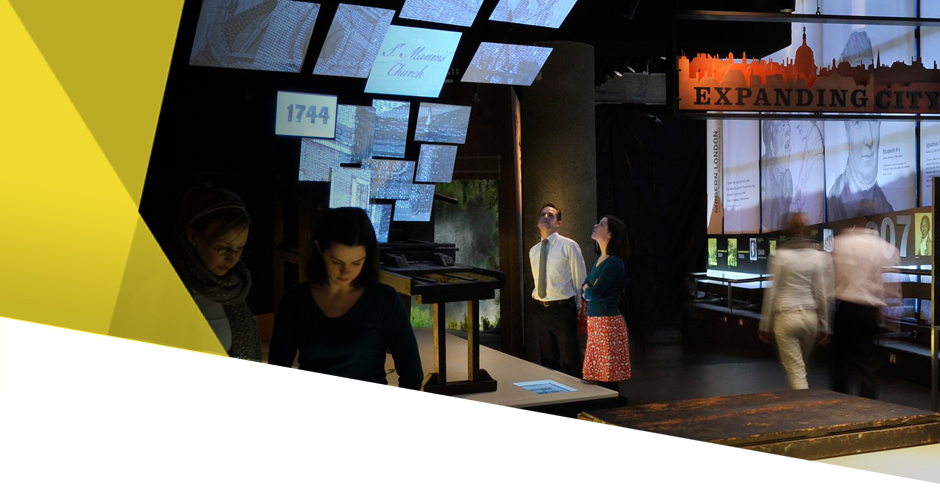 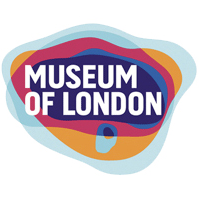 We're delighted to be working with Museum of London as our event partner for Museum Ideas 2013. The Museum of London is located in the square mile and charts the history of one of the world’s greatest, most influential and most cosmopolitan cities. It cares for more than two million objects in its collections and attracts over 400,000 visitors per year. It holds the largest archaeological archive in Europe. The Museum of London entered a new era with the launch of their £20million Galleries of Modern London in May 2010.

Thank you to these leading companies for supporting the sharing of ideas in the global museum community: 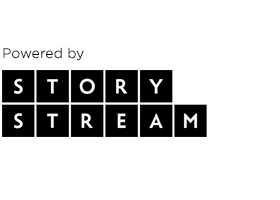 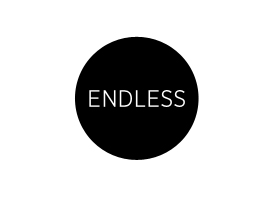 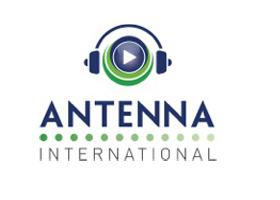 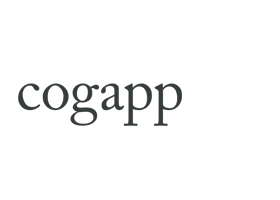 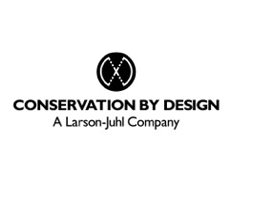 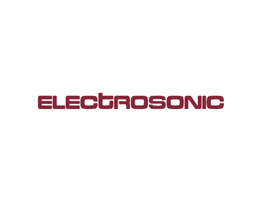 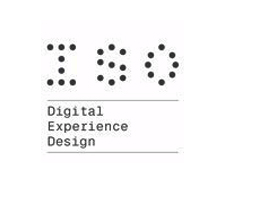 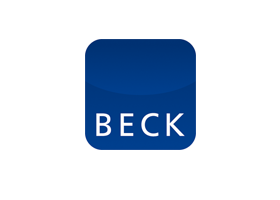 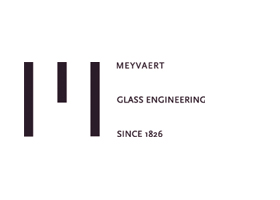 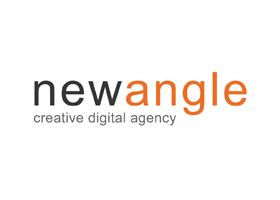 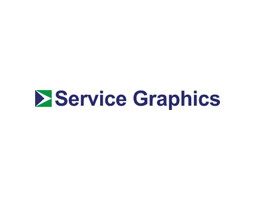